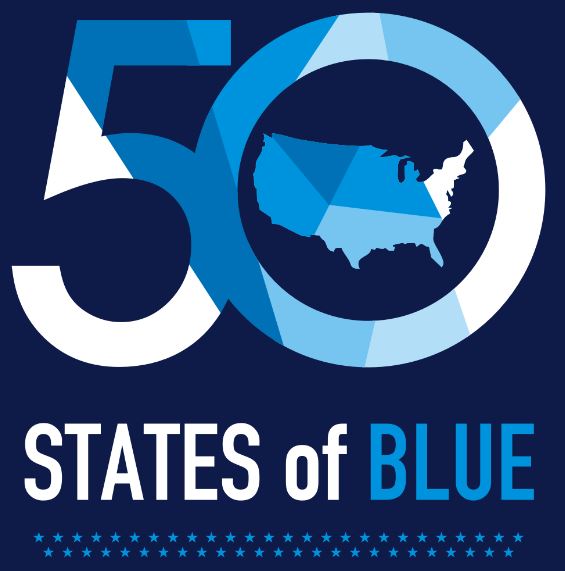 On this week's 50 States of Bluecast, hosts Howard Megdal and Emily Crockett are joined by Cort VanOstran, strong Democratic challenger to incumbent Ann Wagner in MO-2's House race. VanOstran discusses the family health challenges that led him to the decision to run for Congress, the ways he would strengthen Obamacare if elected, and what the conversations have been like in his suburban Missouri district on the issue of gun control. He also weighs in, of course, on the Cardinals acquisition of Marcell Ozuna.

Also, the hosts share a freewheeeling conversation about Boris Epshteyn, who leaned into our Trump Departure Bracket voting, expectation-setting in the PA-18 special election, and whether we’re all going to die in a nuclear holocaust come May. Oh, and the Russian propaganda video game Hilltendo!