Actress Nargis Fakhri, who entered the Bollywood industry with the film 'Rockstar', is considered an actress with a very bold style. Often they're hot and s*xy on social sites. Actress Nargis Fakhri keeps uploading her pictures on social sites even if she stays away from the industry. He started his career in Bollywood in the year 2011 with the film 'Rockstar'. After this, he worked in the films Madras Cafe, Main Tera Hero, Housefull and Dishoom. 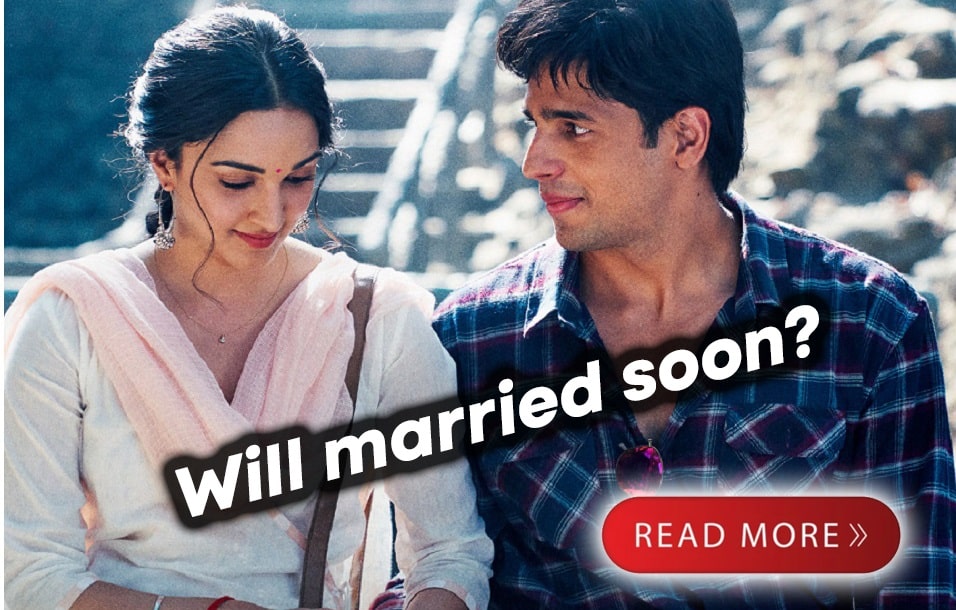