Zinc will protect against cold and flu 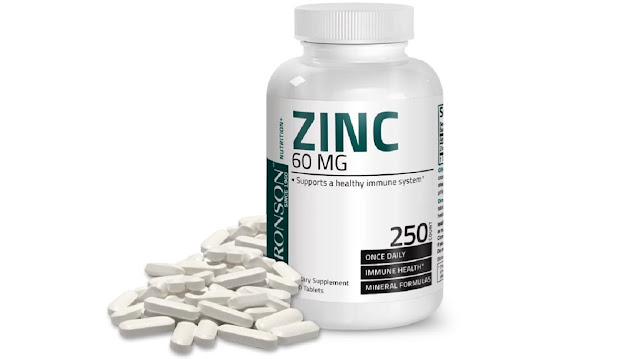 The symptoms of common cold and cold were reduced by 28 percent in those consuming zinc. Flu-like symptoms were reduced by 68 percent. However, its effect was less, that is, only four percent when someone was intentionally infected with the rhinovirus. Apart from this, even when this infection is at its peak due to the consumption of zinc, its symptoms last only two days or three days. However, there is a possibility of a deficiency of copper during this infection. Therefore, the sense of smell can also be brought back by giving zinc tablets or through a nasal spray. Now it has been proved that its consumption is effective in the treatment of most the flu.